This course presents an overview of
film history of American and international cinema. Topics covered include different genres such as romantic comedies, war movies, film noir, westerns, animation, Golden Age Hollywood movies, musicals, etc. There will be discussion of how these movies impacted society over time. This class will also cover major developments in American and international film history, from silent films to the present day, and explore their connections with the broader historical context. This course covers a wide range of topics from the creation of motion pictures and the adoption of synchronized sound (movies with sound) to the spread of international art cinema and the rise of independent cinema and film festivals. 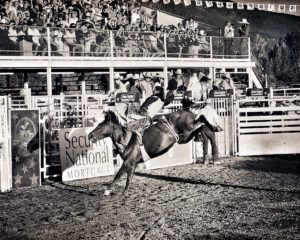 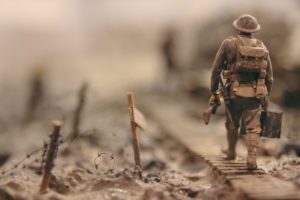