This class is geared on how to work and talk to actors. This will facilitate a collaboration with director and actor to achieve a maximum creative journey. 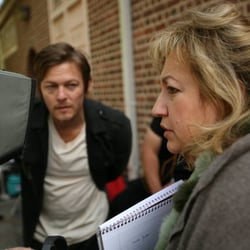