We will explore and discuss the imagery, technique, moral and ethical messages, social commentary, and historical significance of these films. Students will demonstrate their understanding of these themes and their critical thinking skills through short written reviews and insights of their discoveries. 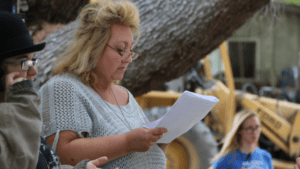