The course follows the common practices and protocols of the industry from pre-production, through production and post-production, including discussion of the tangential marketing and distribution business sectors as they relate to production management. It will cover some of the best practices and personal development guidelines that relate to the unique business culture of entertainment, including some historical perspective. 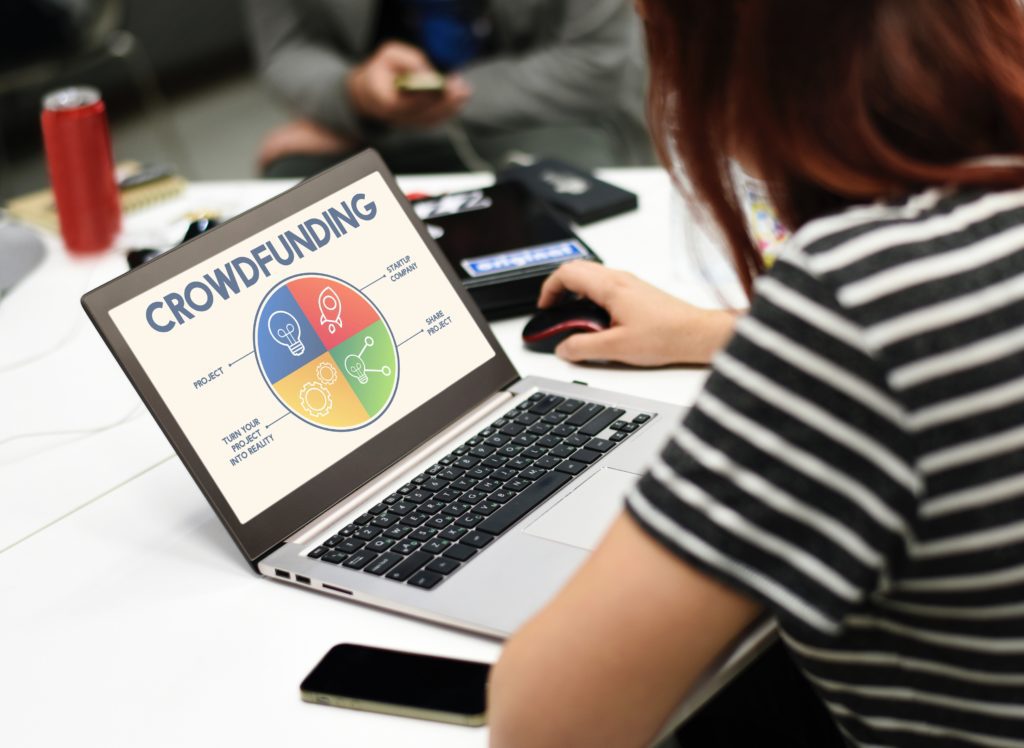