Production Design is an examination of the role of the production designer and art director in motion pictures, television or new media. Students will learn what art direction brings to the narrative storytelling process and how to identify this while watching a film or television show. They will work on projects that will give them hands on experience at the design process solving real world problems with skills they learn in class. 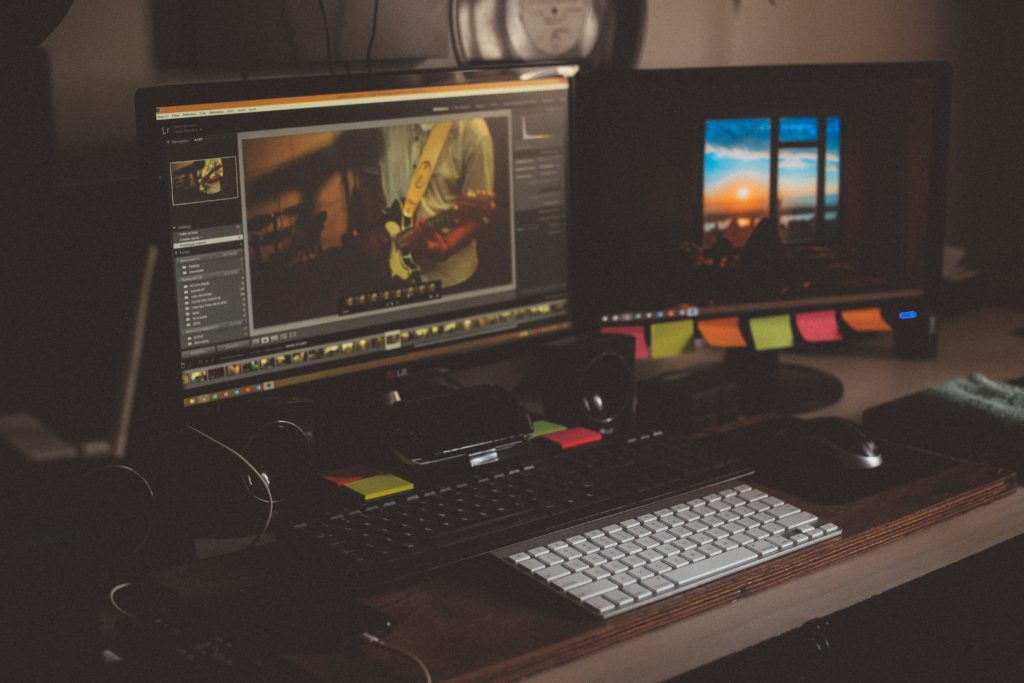