The time has come!
You are on set and filming. This is where you will learn what feels easyand where your challenges are. The filmmaker will learn that they are the point person for everything. Everyone will ask a million questions, and they have to have a good answer for it. They have to think quickly on their feet, be tireless, and inspire their cast and crew in order to fulfill their vision. 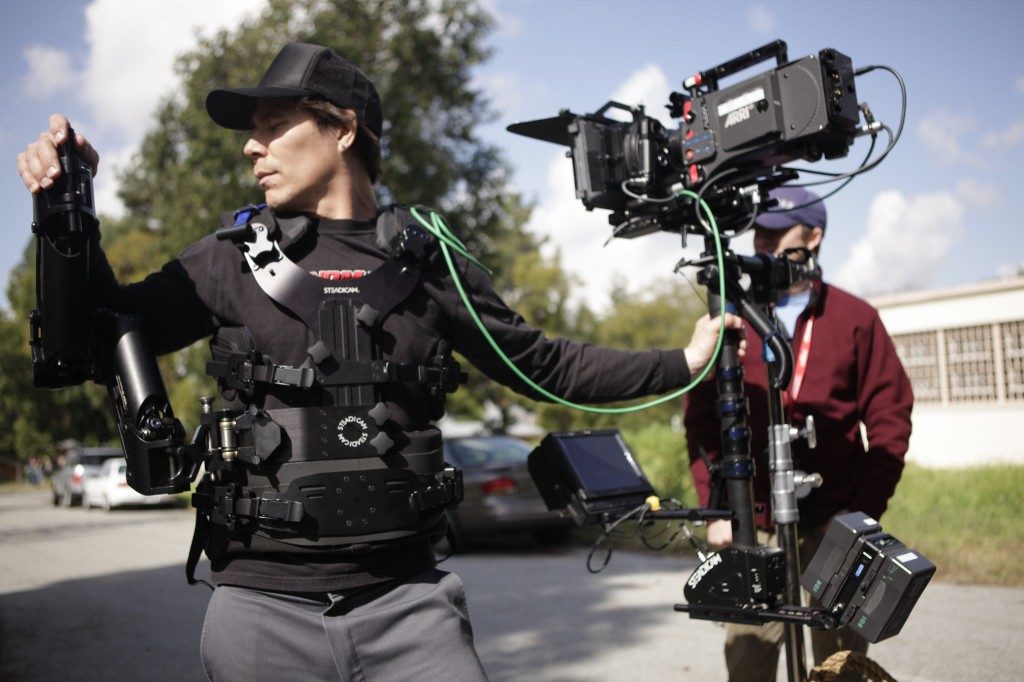