You have a screenplay! Now what?

To pitch and raise funds is an art. This class will specifically give tools and ideas on how to go about it and secure funding for your feature. 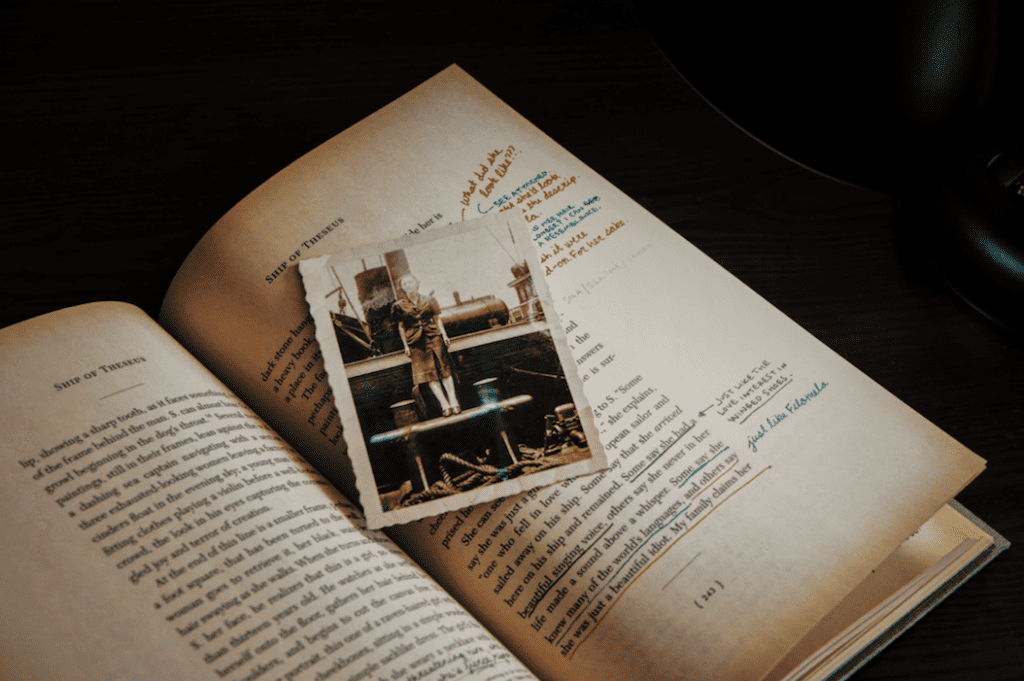