This class is geared on getting hands on experience working with actors in a less pressurized environment. Aspiring filmmakers will pick a scene and cast it from a group of actors from the acting program. This exercise will be repeated twice. 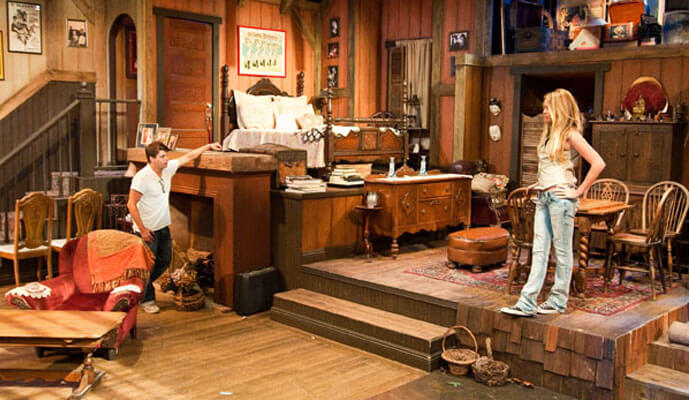