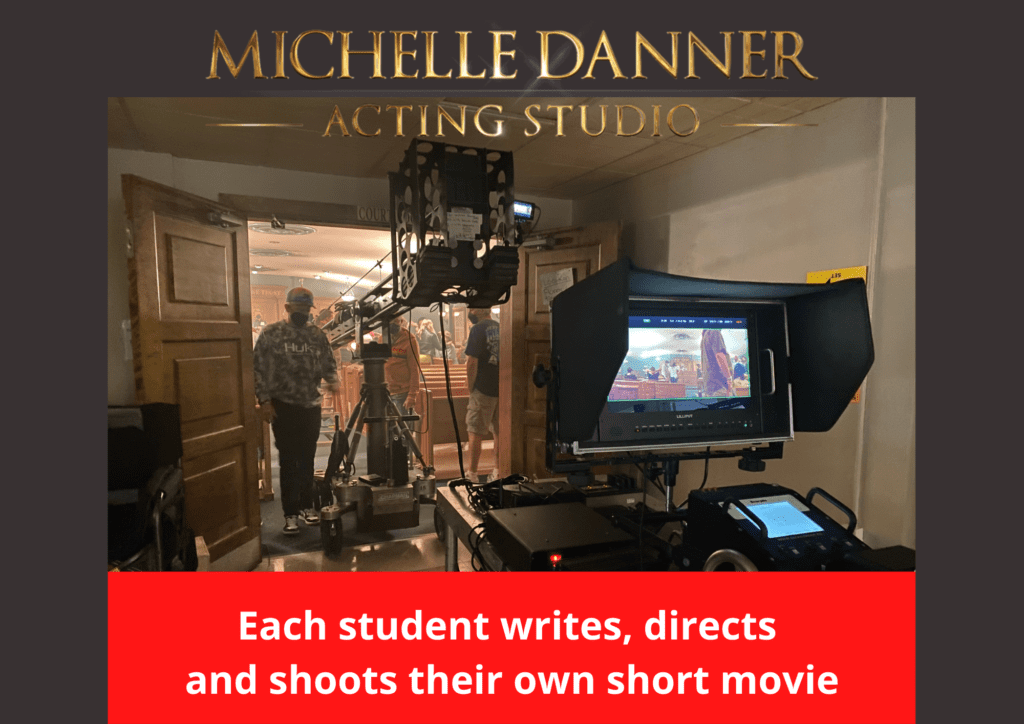 Is filmmaking and conveying stories through film your passion? Get ready to conquer Hollywood and make your dreams come true! Study in one of the best film and acting schools in California.  We are considered one of the top film colleges in LA. Learn Filmmaking and how to create films in a class. Come study Filmmaking at the Los Angeles Acting Conservatory film school department.

To sign up and receive more information about our filmmaking classes, please CONTACT the film school. Sign up and start your film making career in Hollywood.  Email us to find the next intake for our filmmaking workshop in Los Angeles to Learn how to create films in a class, take a digital film workshop, attend digital film classes and learn  filmmaking.

The Los Angeles Acting Conservatory is authorized to enroll non-immigrant alien students using the F1 student visa.  Individuals from around the world who want to come to the United States need to obtain a visa from the U.S Department of State prior to entering the country. The Los Angeles Acting Conservatory and provides acting classes as well as filmmaking classes for international students wishing to study with an F1 visa. 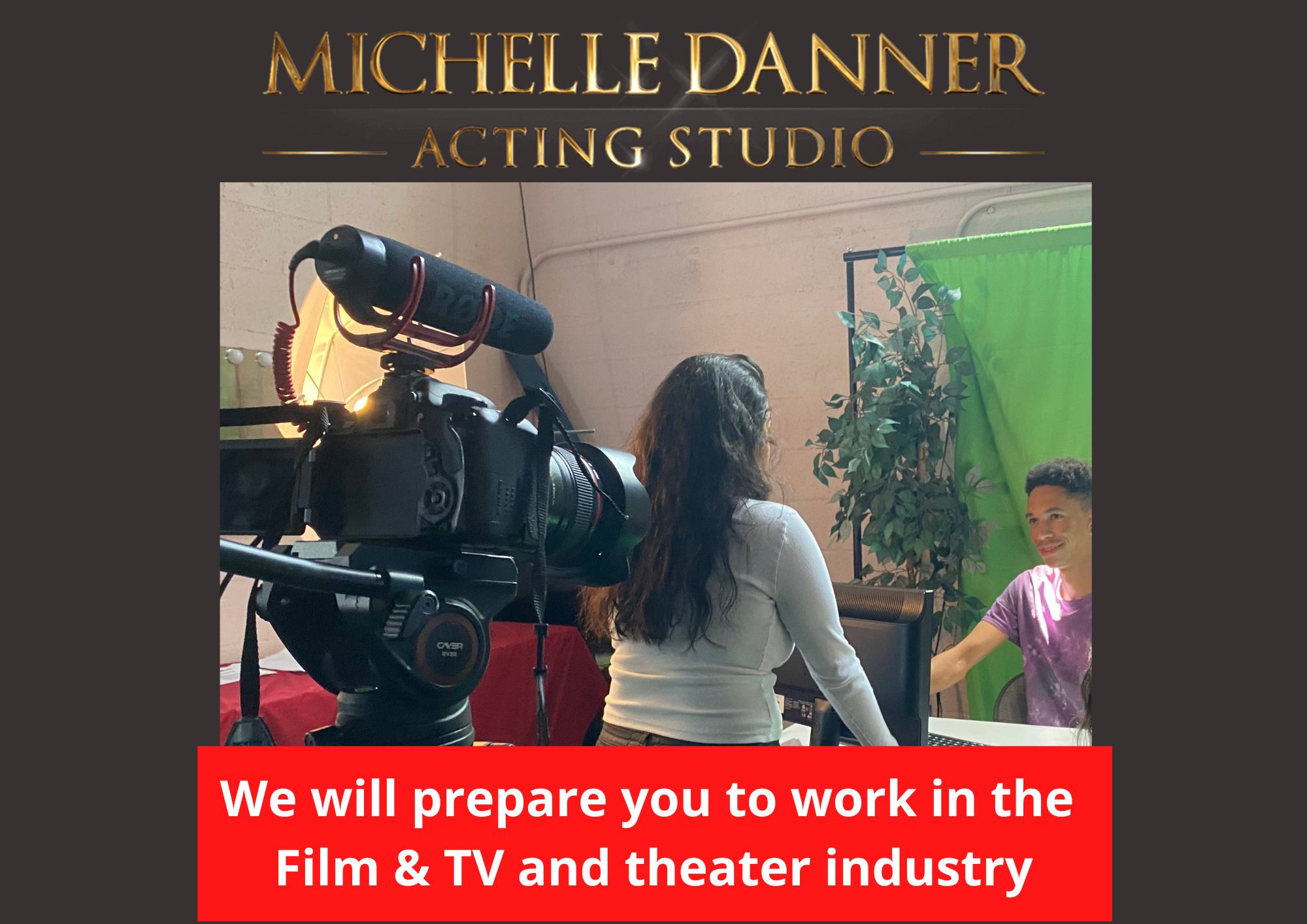 Our acting school in Los Angeles provides a creative and pro-active environment that fosters you to be ready to work in the film, television and theater industry.

**We encourage you to take risks and work on challenging and daring material that will stretch you and push you beyond your limits. **

As an actor of The Los Angeles Acting Conservatory you will learn how to market yourself as an actors and learn about the business of acting.

**You will develop intellectual, analytical, and critical abilities, learning how to read comedic and dramatic plays, television and film scripts, how to analyze their content, and how to determine the best way to approach a role. Our acting school in America trains our students to become professional working actors in film television and theater.

There are many performing arts colleges and other colleges in Los Angeles California  but come and see why we are considered one of the top 10 acting schools Los Angeles.   Acting School: Acting Classes in LA -Learn Acting at one of the Best Acting Schools in California,  Though each acting program boasts a distinct acting curriculum, Actors enrolling at a performing arts schools in Los Angeles can expect to take at least some if not all of the following acting courses in LA:

Call the acting school at 310.392.0815 and email us at losangelesactingconservatory@gmail.com