In this class, we will explore the world of the short narrative script. Through writing exercises and assignments, we will develop your skill in creating outlines, talking about short films and scripts, and utilizing symbols, metaphors, allegories and other storytelling devices to enrich your script. 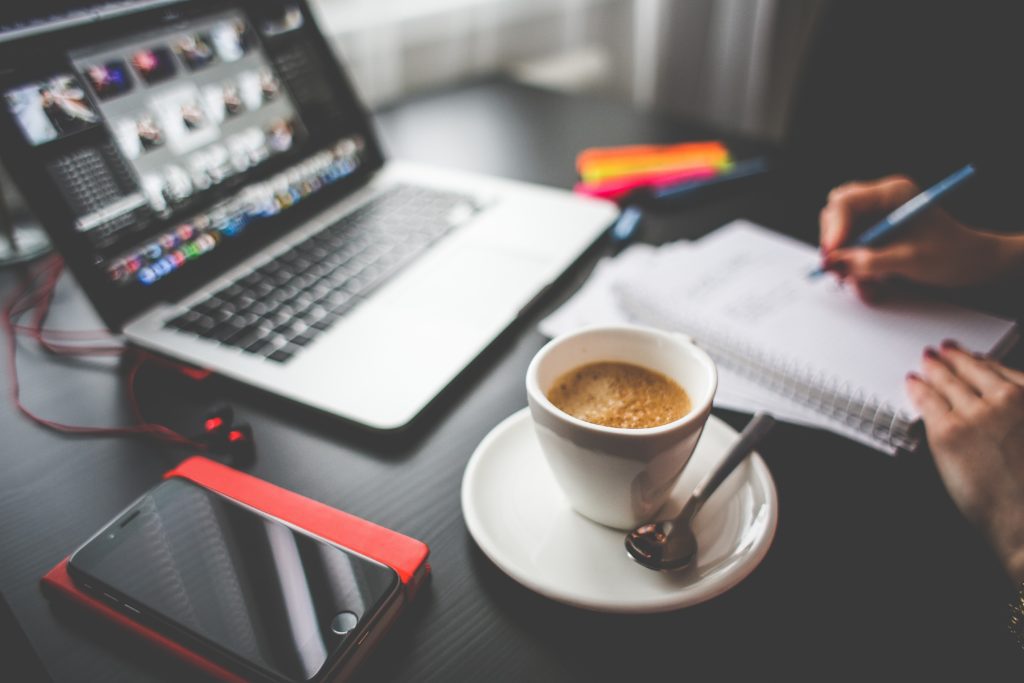