Structured in both a lecture and workshop format, Fundamentals of Directing will cover all the principles, procedures, and practices of directing for film. We will explore text analysis, the audition process, casting, design & collaboration, principles of composition, blocking & motivation, all in pursuit of the art of storytelling. Exercises, reading assignments, video viewings and lectures will help us through a series of manageable directing projects designed to help aspiring directors learn the basics of the craft of directing. 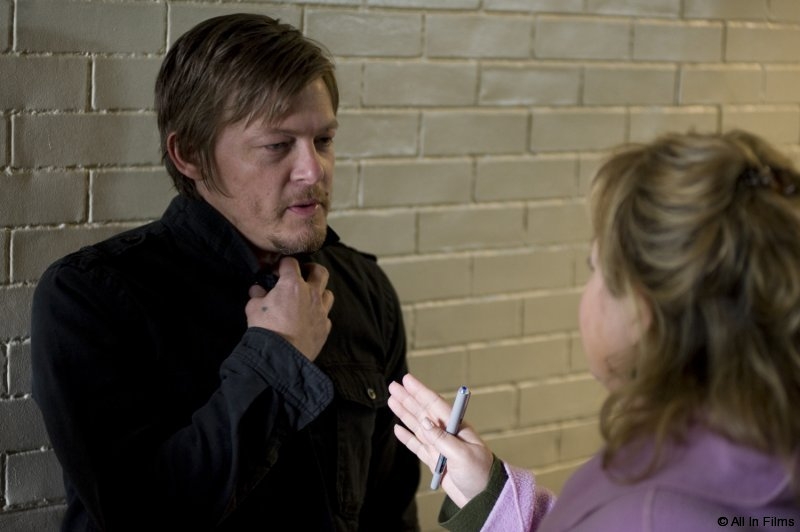